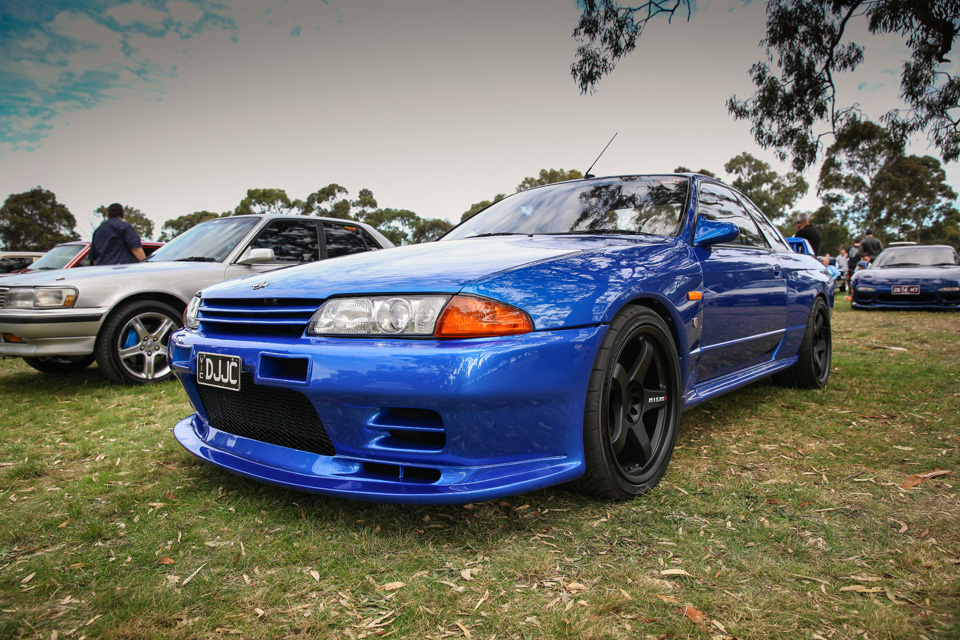 2021 Sakura Picnic gained notoriety as the event for Japanese cars in Melbourne. Held in the outer northern suburb of Bundoora, at Bundoora Park, this year’s event was massive! It’s not hard to realise what car nuts did during Melbourne’s strict COVID-19 lockdowns in 2020… They spent time cleaning, even building their cars.

So this is perhaps what led to such a strong turnout. Not just in numbers, but diversity. Immaculate rare 1960’s Prince Skylines, 1980’s Toyota Corollas, Mazda RX-7s, Honda 600s, Datsun 240Zs, Nissan Stageas, Honda NSX, Subaru STIs, Nissan Skyline GT-Rs… too many for me to have taken mental note.

Car shows such as Sakura Picnic are made by car enthusiasts, so it brings diversity. As diverse as new and old, cars aged 70 years apart. Original condition or fully restored, and epic customised rebuilds. Some have cult followings, some don’t and never will, some are still forming their cults.

Can you think of any?

The legendary Datsun 1600 (510) and 240Z (S30), Honda NSX, Nissan Skyline GTR, Toyota Supra all come to mind. Then we have the Subaru Impreza WRX, and dare I say it… the Nissan Skyline R31. There’s always a mix of conditions; outstanding restorations, work in progress, original splendour, and ‘driven hard’.

I learnt a lot about the 1988 Nissan Skyline Autech. Autech is a performance arm of Nissan, and starting out in the mid 80s made 201 of these special cars. Unique paint, just like the Millennium Jade on the BNR34 Nur-Spec, I knew a little about them already as I’m a Skyline nut and I own a GTS-X, and it was nice talking the owner of number 43. He’s researched the car’s origins and knew all about the differences Autech applied to this very rare car. There’s 3 known cars in Australia!

But it was my intention to catch up with mates and learn as much as possible about Melbourne’s diverse Japanese car scene. Considering the success of 2021 Sakura Picnic, what’s next on the calendar? I hope we don’t have to wait another year.

If you’re interested in getting photos of your car, please take a look at my work on other pages of my website and contact me to chat about what we could create!