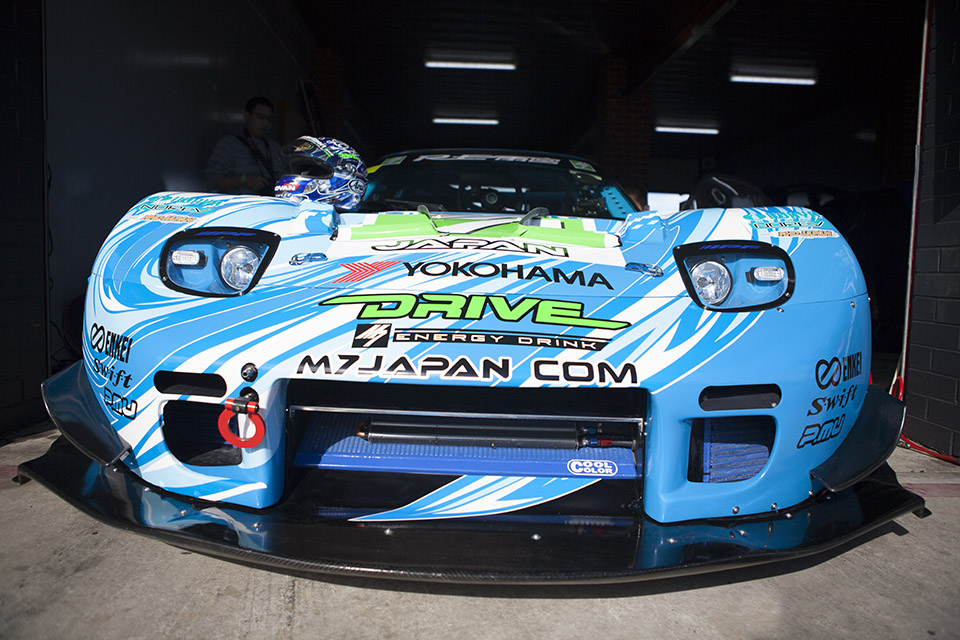 Flash back to World Time Attack Challenge 2012! The event took place on Friday 10 and Saturday 11 of August at Sydney Motorsport Park (formerly Eastern Creek Raceway). Teams from England, New Zealand and Japan joined the Australians in the quest for the lowest track time. The event attracted amateur and professional teams competing with popular road cars highly modified for the purpose, some beyond recognition.

In addition to the air slicing, time-slaying machines shooting for outright glory in World time attack challenge, there were a number of support events.

The Tectaloy Drift Challenge boasted some of the best drifters in the Asia-pacific region, notably; the legendary Team Orange from Japan brought their rear wheel drive converted Impreza STi and EVO 7 with Kumakubo and Suenaga piloting the 500HP+ tyre shredders. A strong number of New Zealanders came across the sea to smoke up the Aussies.

A vast range of 150 cars were displayed as part of the MotoGraphics Show n Shine.

From European to Japanese to American, there was something for all car fans; 1970’s Toyotas and Datsuns, JDM style Silvias and Skylines, slammed Golfs and Civics. Car shows are great when there’s so many different makes, models and types of cars. Diversity is inclusive, and it’s far more interactive if there’s a good range of cars on show! What do you think should have been on show here?